There are many negative things about the FIFA World Cup in Qatar.
And then there is the feel-good story connected to the match between England and Iran. 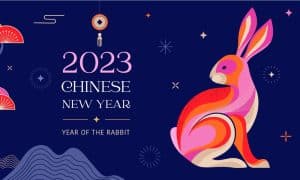 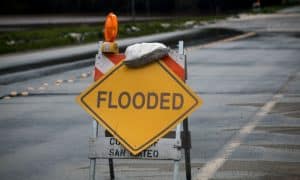 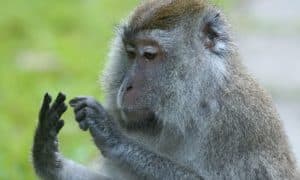 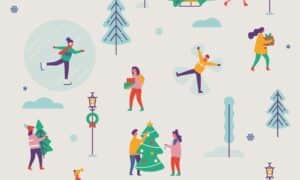