For this assignment you may use a dictionary or English-language Internet sources to help you.

b   Homonyms are words that sound the same, but have different meanings. They can mean two or more completely different things. For example “capital” has many meanings. Two of these meanings are: “excellent” and “a city that is the centre of government of a country”.

Read the text. For each definition, find the word or expression it describes in the text. Write it down.

a. a written or spoken statement that gives people official information about something……..
b. to relocate to move to a new place……..
c. to become lower, to go down to a lower level……..
d. something that makes you fully understand a problem, danger, or need……..
e. situations in which there is not enough water……..
f. positioned on land along or near a sea or ocean……..
g. the times when the sea or a river reaches its highest level……..
h. statements of the expected weather conditions……..
i. many thousands of million……..
j. controlling a situation by preparing for possible future problems……..
k. very large areas of ice that move slowly……..
l. the ability to recover quickly after something bad happens……..
m. a word or phrase that becomes very popular for a period of time……..

a   What is the main idea of the article?

1. Climate change is happening because of all the hurricanes and rising sea levels.
2. Indonesia has to give Jakarta millions of dollars to protect it from sinking and flooding.
3. Jakarta and many other coastal cities around the world are facing dangers from rising seas.
4. Reducing carbon emissions will prevent coastal cities from disappearing completely.

b   Can radical action reverse the rise in sea levels worldwide according to the article?
Select the correct answer. Copy the sentence or sentences that support your choice.

c   Why does the author call Indonesia’s decision proactive?

1. Because they are aggressively reducing carbon emissions to prevent the worst from happening.
2. By deciding to relocate the capital before it is too late the country shows that it is planning for the future.
3. Jakarta is an extreme case, it is setting an example for other coastal cities all over the world.
4. Joko Widodo is the first president who will admit that climate change is causing rising sea levels. 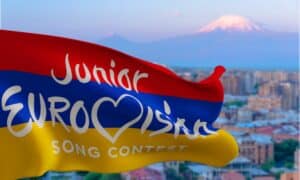 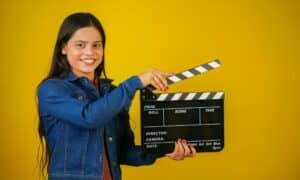 Here’s a cool kid from Canada. 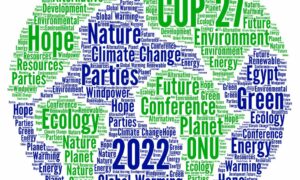