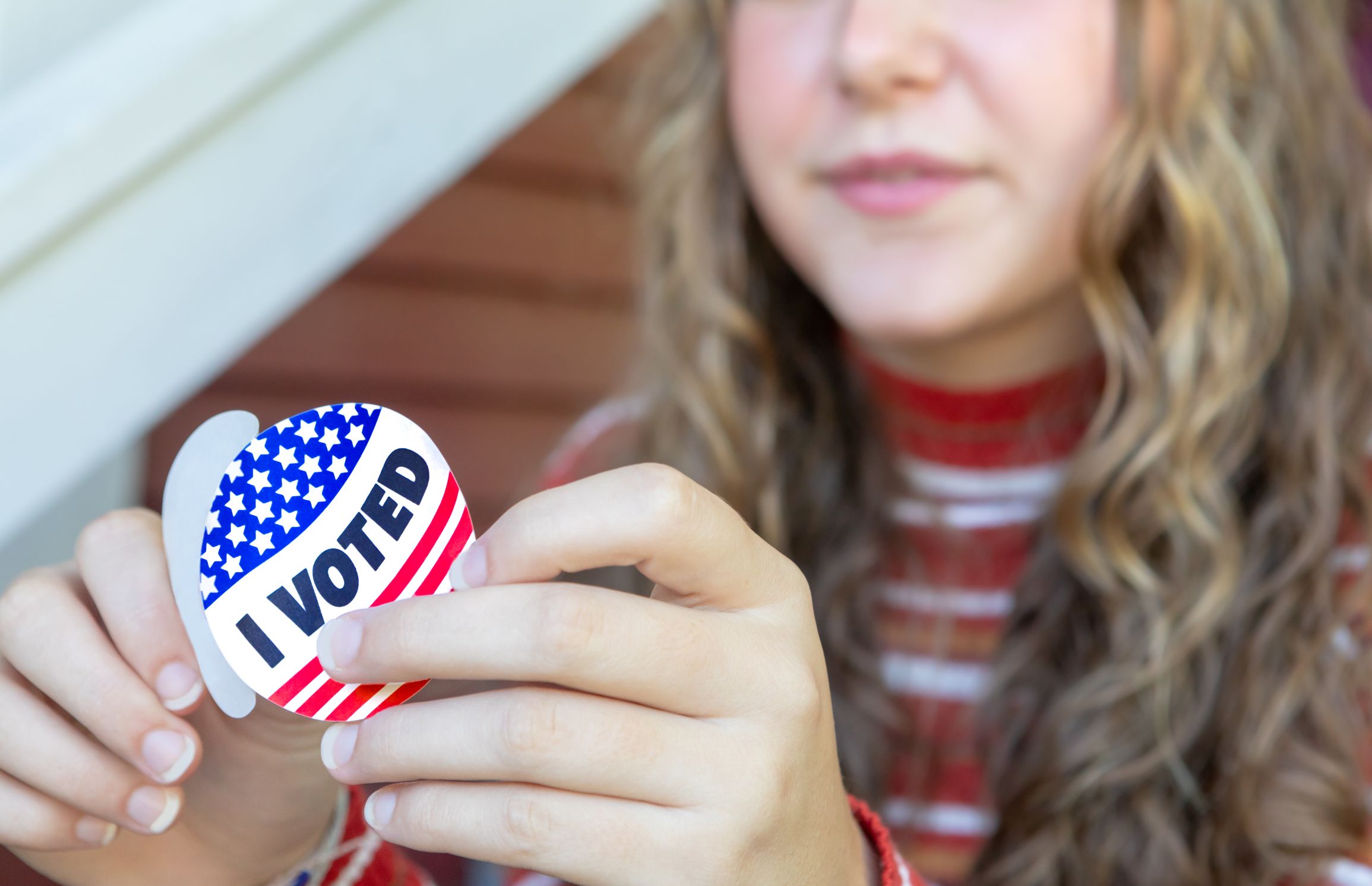 Read the assignment and write down the answers in English. You may use English-language Internet sources to help you.

b           The age at which a citizen of a country may cast their vote differs around the world. Look up the legal voting age for the following countries:  Belarus, Brazil, Greece, Indonesia, Lebanon, Morocco, Netherlands, Turkey, United States

Read the text. For each definition, find the word or expression it describes in the text and write it down.

1     For US citizens under 18 who can’t vote yet there are many ways to get involved politically.
2     In the United States, politicians spend most of their time and resources on policies for teens.
3     US teens under 18 generally don’t care about what’s going on in politics.
4     Young Americans can only make their voice heard once they can vote.

b        Jalen Randall says that she is going to hold politicians accountable. What does she mean?

1     As a 16-year-old, Jalen is too young to vote; she thinks this is the fault of the politicians.
2     If politicians had followed all social distancing guidelines, Jalen could have made her voice heard.
3     Political candidates should stop ignoring high school students who are still too young to vote.
4     Politicians are responsible for what they decide and must be able to justify their actions.

c        What is Mira Schwadron’s advice for teens who don’t want to just sit and wait until they can vote?

1     Be patient, the day will come when you can finally vote for your favorite candidate.
2     Find an organization that supports your views and ask them if you can join them.
3     Make calls and send letters to politicians you admire and tell them more about yourself.
4     There really are not many opportunities out there for teens to become politically active. 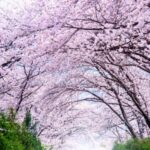 Peak Bloom
12 april 2021
Cherry blossoms are symbolic of the spring. 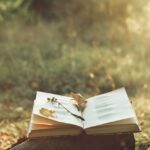 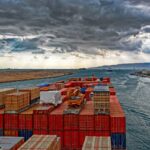 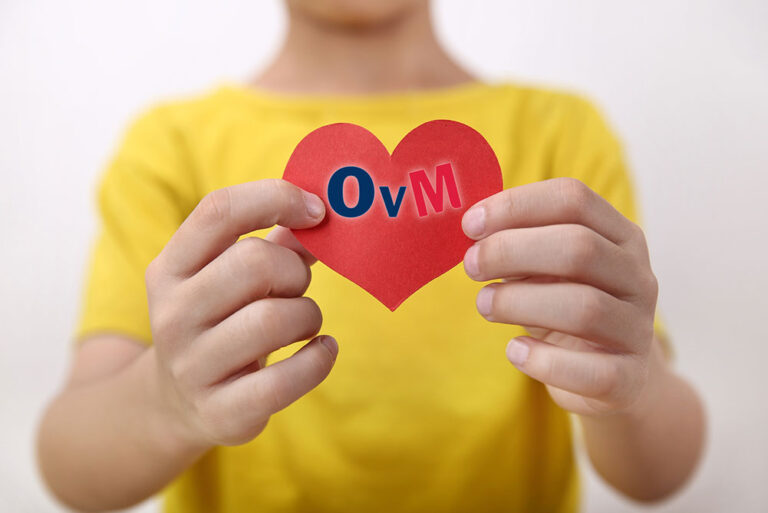 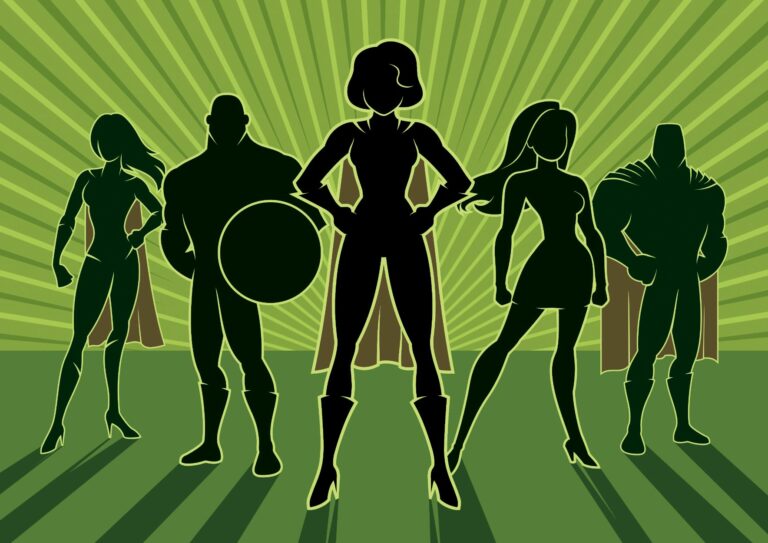 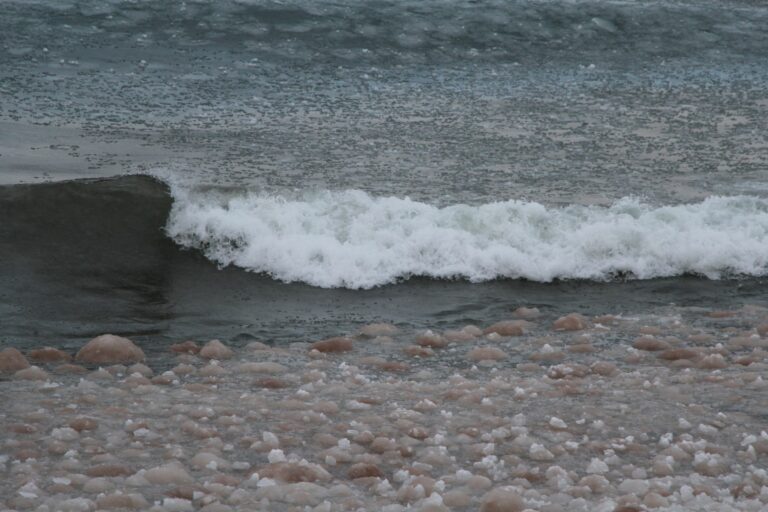 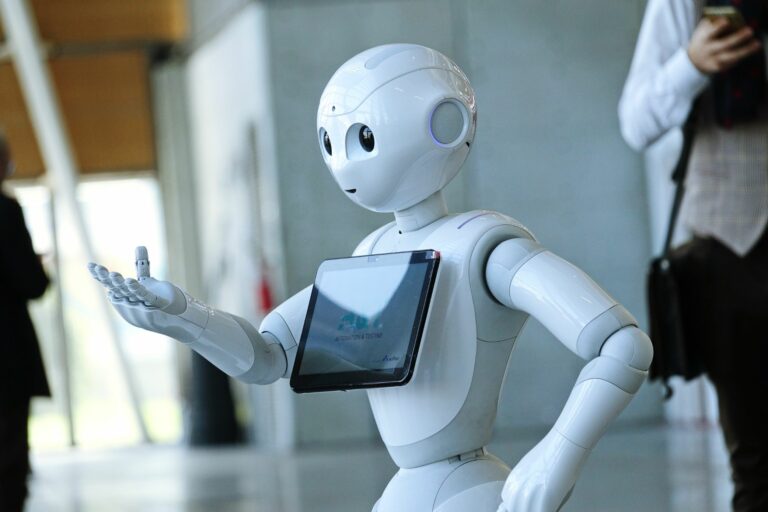 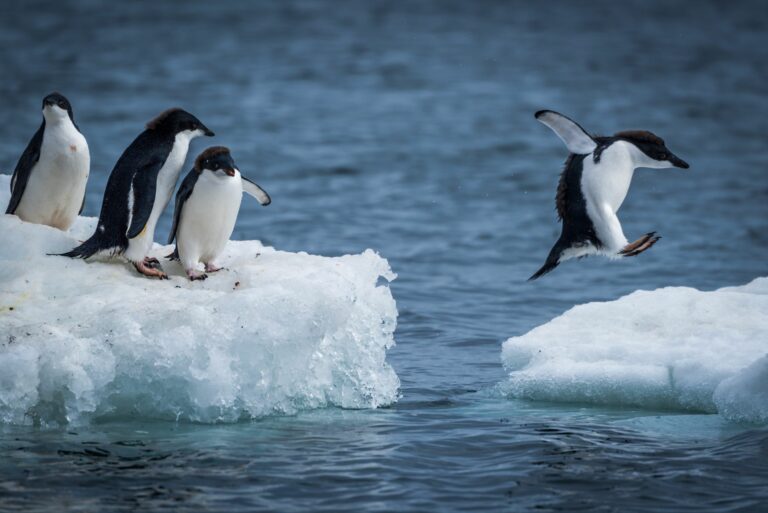 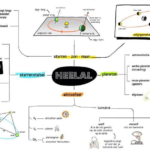 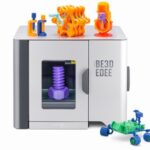 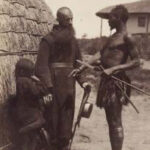